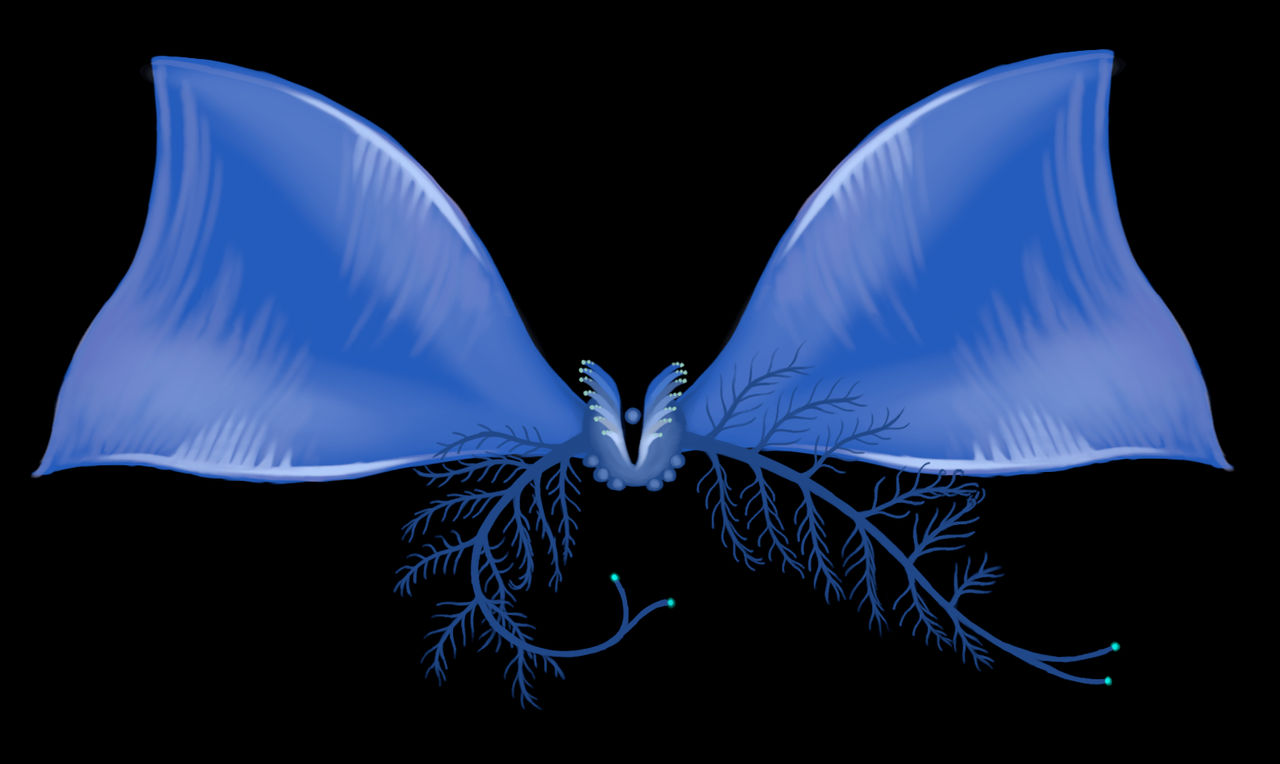 They're considered immortal for all intents and purposes, their existence coded into layers of abstraction. The most important element of a Threadwielder - the part that they identify with - are the thoughts and memories of a Threadwielder, which are coded into the sub-structure of the universe. The second layer is their dark matter avatar (occasionally referred to as “true self”) which follows an approximately fractal design and allows them to experience consciousness, a very basic personality, and the ability to wield Thread. The third layer is their baryonic avatar, which has the potential of adding emotions and personality.

The only threat thus far known to threaten the identity layer is Terenyira, simply referred to by many Threadwielders as 'the weapon':

It was a chilling thought. Mortality was reserved for corporeal avatars. It was conceivable that something drastic might destroy one's acorporeal avatar – the interface mediating between the sequentially inhabited corporeal avatars and the informational component – but even that was a distressing thought. The informational component, however, was beyond the touch of anything corporeal and very robust – it took much tampering to get around the error correcting measures built into the code. Perhaps the whole design of it would have been different if they'd anticipated this threat when making this universe, but for the time being, they had to live with it.

Threadwielder culture is ethically minimalist. They follow the axioms of staying out of each other's projects and territories (which typically includes passing no judgement on them) and are highly permissive in what is allowed in response to trespass. That said, they share a sense of distress for when one of their kind is fundamentally threatened, and near-universally ostracise murderers. That said, the idea of the identity layer at any real risk is so foreign to many of them that they may not show 'empathy' despite the facts, preferring to leave the situation for someone else to resolve.