Another important change away from Taaravahr that holds true across all flavours of Leksharia is the addition of Terenyira as a tangible deity of the new pantheon. Within this new pantheon, she is a guardian spirit - although of course not of the kavkema, but of the Nayabaru. She is sometimes called the goddess of yria (“life of suffering and misery”), to contrast her with Tamas̈elu's role as the goddess of qanu, though all serious adherents of Leksharia would caution in taking that too literally, and point out that it's merely a shorthand for a more complex situation.

It assumes that there are likely other deities that are either less visible or have yet to show themselves.

Common understanding is that there is probably a counterpart of every traditional deity in the new pantheon, but this varies. Where a strict correspondence exists, these names are typically used: 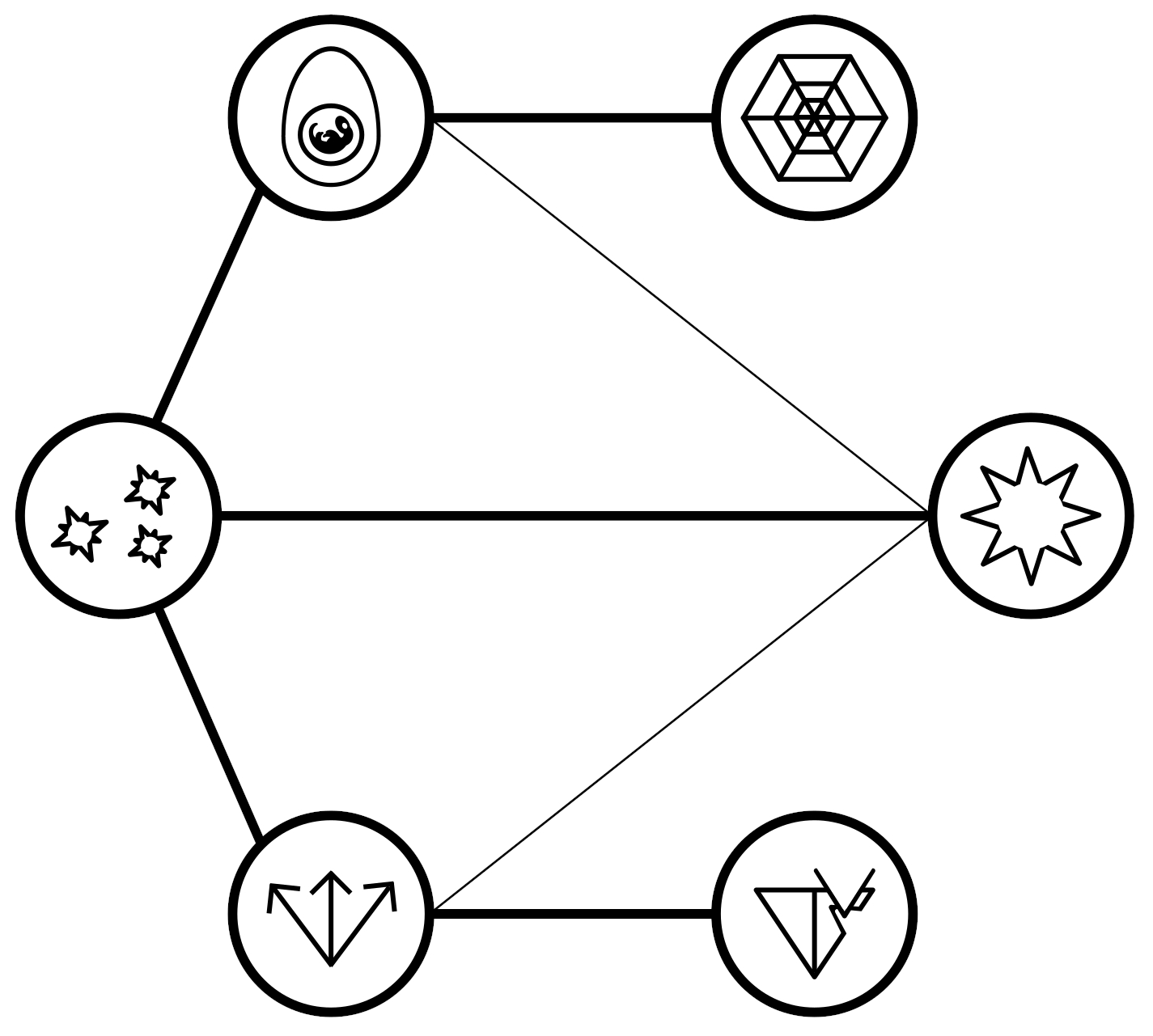